According to Science, Protein and BCAA Can Help You Slow Down Ageing

Scientists believe that consuming additional protein in your diet is beneficial for health and life longevity – This research was done by the team of scientists at the University of Brescia, Brescia, Italy led by Professor Enzo Nisoli. 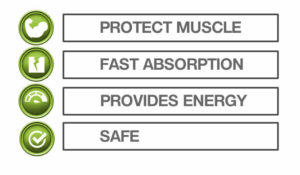 When dissolved in a liquid (water, milk), protein shakes have a very good impact on the reduction and stabilization of body-weight as well as general health. These surprising results were obtained from experiments on animals, but the extrapolation of data on humans would mean an average life extension of about 10 years. Italian scientists believe that the daily intake of the “elixir of life” in middle aged people is in the form of protein shakes. This will help millions of people have a better quality of life as well as healthy aging. 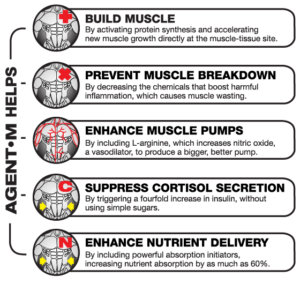 When added to your oatmeal or dissolved in liquid, additional protein can strengthen the weak, flaccid muscles, reduce the risk of painful falls, sprains and fractures. The admission of proteins in older age will ensure the necessary boost of energy, protect the heart, strengthen blood vessels. The Professor Nisoli Enzo says: “I think the data that we received suggests that with age people should start taking some extra protein”

The professor at the University of Brescia Nisoli gave mice in their “middle age” water with the addition of amino acids that make up protein molecules. He used three branched chain amino acids, or the so-called BCAA, ( L-leucine, L-valine, L-isoleucine) . Mice receiving this supplement lived an average of 80 days longer than those who did not receive it. 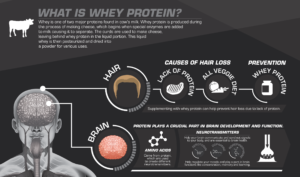 Muscle strength, healthy weight, coordination and endurance – all of this has also been recorded by scientists. These three amino acids can be found in many high protein foods, already known by athletes, such as chicken breast, lean beef, eggs, tuna etc. But BCAA’s in the form of supplements, don’t require digestion and are directly absorbed into the bloodstream.

The study also shows an increase in the number of mitochondria ( membrane bound organelle found in cells that make up tissue in animals and plants ) in the body during a regular consumption of BCAA. Mitochondria are important because they generate most of the cell’s supply of adenosine triphosphate (ATP), used as a source of chemical energy.

Another thing that additional supplementation with BCAA showed is that they also help protect the body from free radicals – dangerous molecules-oxidants that destroy the cells of our organism.

As such these supplements have a tremendous potential as an anti-aging tool.